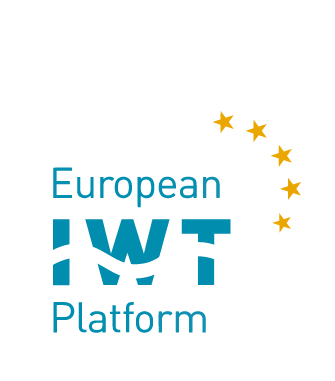 How are we organized and what are our objectives?

How are we organized and what are our objectives?

The overall objectives of IWT are clearly reflected and detailed out in the annual workprogrammes. These programmes are prepared by appointed Secretaries, their teammembers and IWT’s coordinator; IWT’s Board approves the workplan.

The Coordinators runs and manages the daily operations, monitors the progress made by the secretaries and is the liason with the Board. Reporting to the Board is done, amongst other means, through regular Boardmeetings.

Since the EC regulation foresees in regular reporting to the European Commission and the involved memberstates and Advisory Board, consisting of representatives of these member states, was established. Regular meeting between IWT’s Board and the Advisory Board take place. 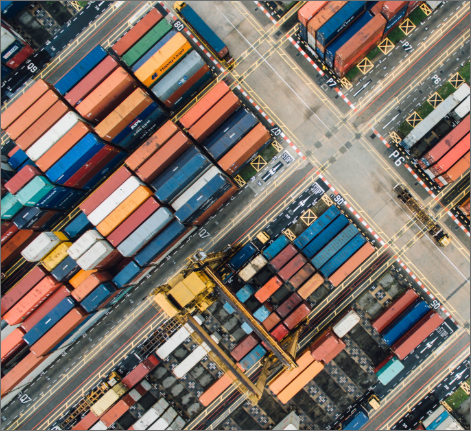 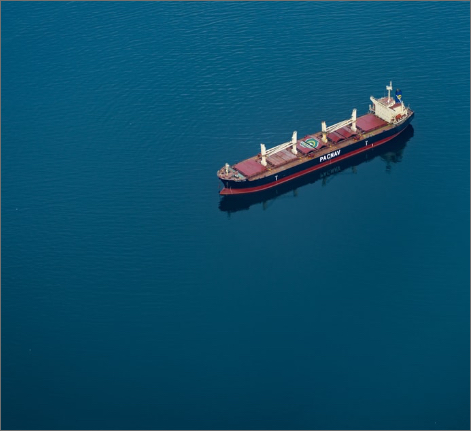 As an extension of EBU and ESO, IWT aims at a stronger positioning of Inland Navigation in European and National Transport Policies by an intensified contribution to various governing bodies, working parties and standard setting committees. At the same time IWT will encourage innovation with respect to the fleet’s technical progress leading to even more environmentally friendly vessels. Facilitating access to financial instruments of all kinds should bring leverage to this progress. Last but not least Inland Navigation should become more respected and better integrated in Europe’s Transport System and should be at the forefront when it comes to preparing this system for 2030 and beyond. Making IWT more effective and efficient with the help of disruptive innovation and digitalisation in general will be key in this evolution. 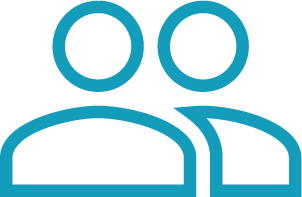 Who is who. Read more about our Board, Executive Board, Coordinator and Committees. 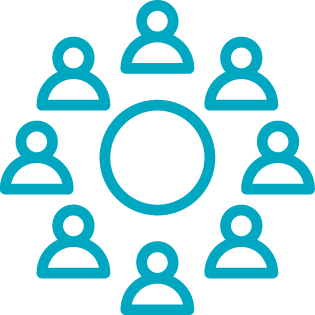 IWT is coordinated by the two associations EBU and ESO. IWT will strengthen the industry by participating pro-actively in the decision-making processes related to the areas covered by 5 IWT’s Committees: Innovation and Greening – Sustainability, Environment & Safety – Social and Education – Nautical and Technical aspects – Infrastructure. 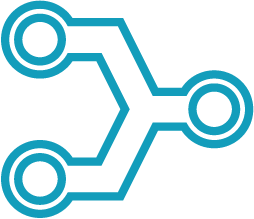 Read more information about the potential of Inland Waterway Transport