As reported earlier this year, Directive 2017/2397 on the recognition of professional qualifications must be implemented in the EU Member States by 18 January 2022. The European Commission has recently presented an initiative aiming to amend the transitional provisions of Directive that relates to the recognition of professional qualifications in inland navigation to cover the documents issued by non-EU countries

Why such an adoption now?

As a matter of fact, there are several bilateral and multilateral agreements between the Danube countries – EU states and non-EU states – that regulate the recognition of each other’s certificates. By doing so, the vessels and their crews can move freely and sail on the Danube.

However, this will no longer be possible once the implementation of the Directive 2017/2397 is finished! The transitional period, provided by the Directive in Art. 38 – with the exception of the Rhine patent – do not apply to certificates issued by third countries.

This means that the certificates of crew members, for example from Serbia and Ukraine, would no longer be recognised on the waterways of the European Union and, in turn, the EU certificates would probably also lose their validity in these countries.

The Danube Commission had already mentioned this issue back in April 2019, at the CESNI/QP meeting in Bucharest.

Therefore, the European Commission has presented a proposal for a directive that focuses on the introduction of transitional provisions applicable to third country documents that were already recognised before 18 January 2022. This means that valid documents of non-EU countries will stay valid in those Member States currently recognising them.

Regarding Art. 38 of the Professional Qualifications Directive, which deals with transitional provisions, two new paragraphs were added:

‘Member States are to be allowed to continue to recognise documents from third countries on inland waterways on their territory with validity until 17 January 2032 at the latest, if they comply with the national requirements that were valid before 16 January 2018. When these documents are exchanged for new documents by the third country, they are only valid on Union waterways following a recognition procedure and subject to the transitional periods laid down in Art. 38(1) and (3).’

IWT Platform would like to emphasise that the EC’s intention to adapt a directive is very much correct and relevant. It meets also the objectives described in the Roadmap to allow Member States to continue honouring previously recognised documents from third countries for a transitional period. The continuation of recognition is an absolute necessity to ensure unhindered navigation on the Danube in the interest of all. Not only will the specific third countries concerned and the holders of these documents benefit from such secure transitional provisions, but also the EU Member States and their own companies that employ numerous crew members from Serbia and Ukraine to start with. For the interest of all, the status quo should be prolonged for a limited period of time.

The inland navigation sector in the EU is known to be suffering from the shortage of labour, which is expected only to increase in the upcoming years. Without a change in the transitional provisions, the available personnel would be even further reduced! Therefore, this initiative ultimately contributes to securing the available personnel in the European inland navigation sector. 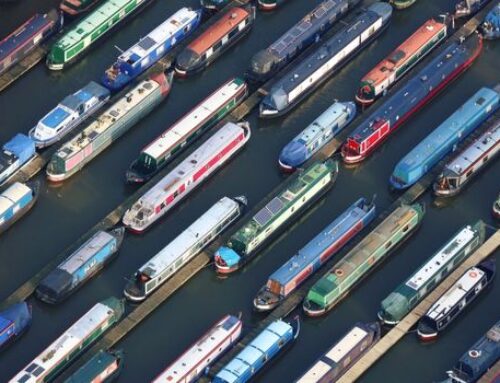 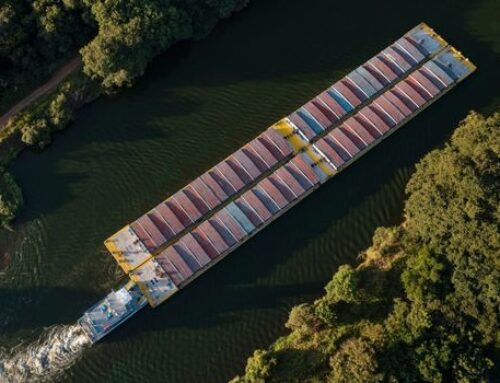 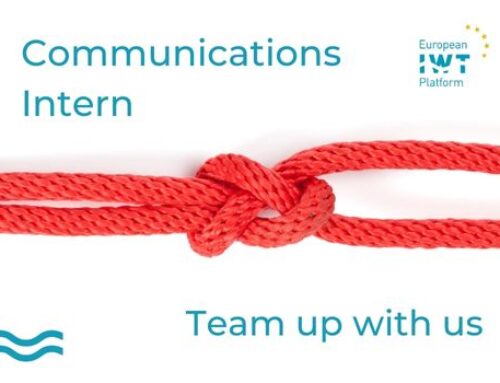 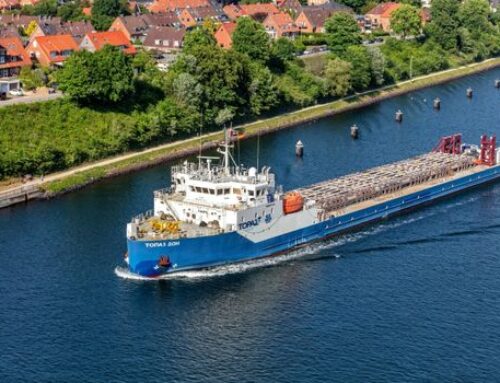